Some songs do that to you. They bring a smile to your face, a skip to your step and generate emotion of a caliber unique to each individual.I was a fan of Prince from the first time I heard Little Red Corvette and 1999.  Still missing Prince today …

I kept my Prince album along with a select few of my other albums from the 1980s. It took a few weeks after his passing to dig through the closet and find the albums and of course the proverbial memories rolled in.

My tour through the record collection was quite a travel through an eclectic choice of music and artists which still holds true today. I chose a few of the records I kept to photograph for the collage of favorite artists.

I do miss the days of vinyl records. The crackles, the warped LP’s, album covers which were art. I can’t believe that I  have traveled through vinyl records, eight tracks,  cassette tapes, CDs, MP3s and streaming.

Some of my favorites:

Quincy Jones The Dude entire album is a winner

What are your favorite songs and memories of the 80’s? Seems like such a long time ago yet some days it seems like yesterday.

Of course it is subjective as to what was the best music of the eighties, but ‘something’ propelled me to purchase these albums and the memories linger on. 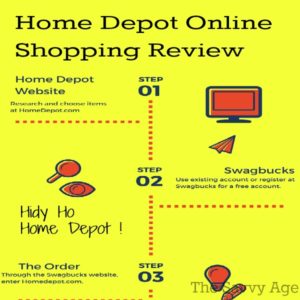 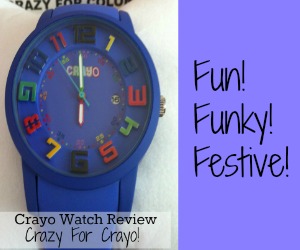 This website uses cookies to improve your experience. We will assume you are happy with this, but you can opt-out if desired. Read more.